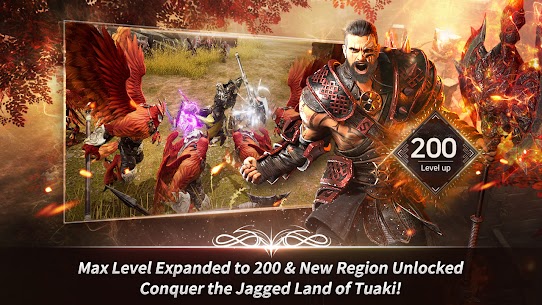 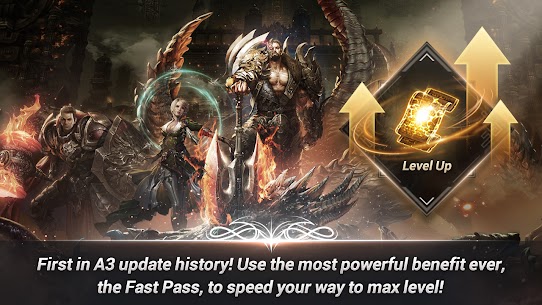 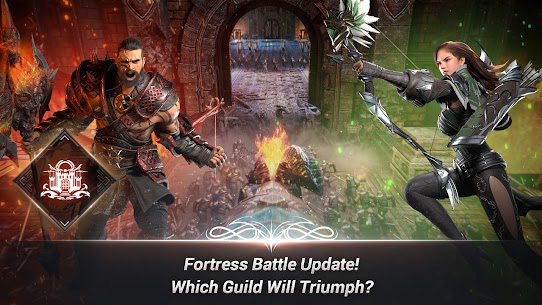 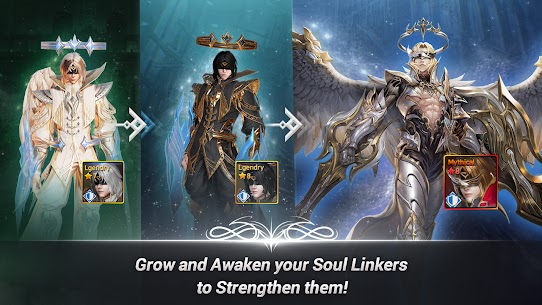 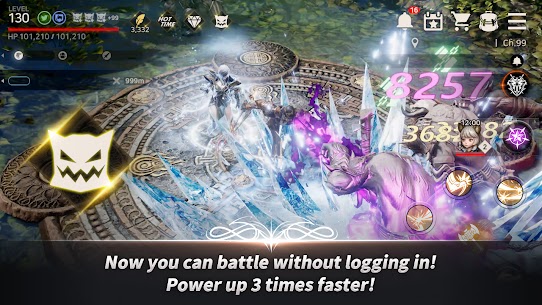 ▶ A3: STILL ALIVE is a dark fantasy open-world RPG with a fully integrated battle royale mode on mobile.◀

▶ Dark Presence: Open-field 100 vs 100 large scale battle mode with unrestricted PK between two teams in the darkness! ◀Fight to survive under the darkness of a red moon.
Beware! Your allies or guild members might suddenly become enemies!
Try to survive the darkness with your team by defeating berserk players!

▶ Battle Royale: A survival game mode that ends with a sole victor. ◀
A real-time battle for survival where 30 players fight under the same conditions!
Experience the tension that comes with fog of war as the battlefield shrinks with every passing moment.
Earn rare and exclusive loot by becoming the final survivor!

■ Product Info and Use Conditions Info ■
– Recommended System Requirements: AOS 6.0 or newer, RAM 3GB
※ This app offers in-app purchases. You can disable this feature by adjusting your device’s settings.
※ By downloading this game, you are agreeing to our Terms of Service and Privacy Policy.