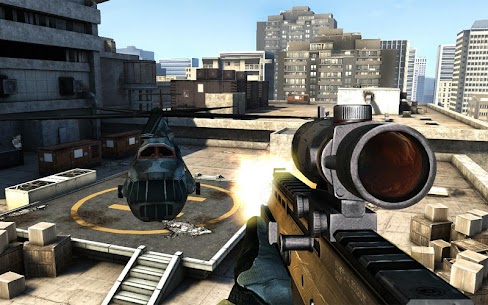 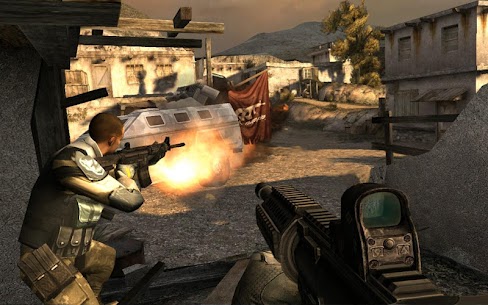 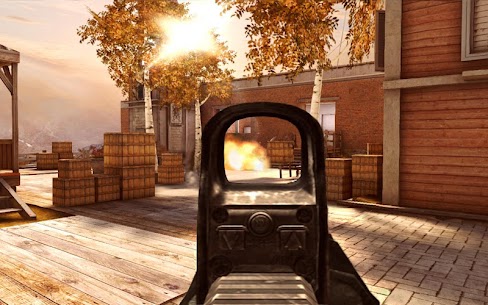 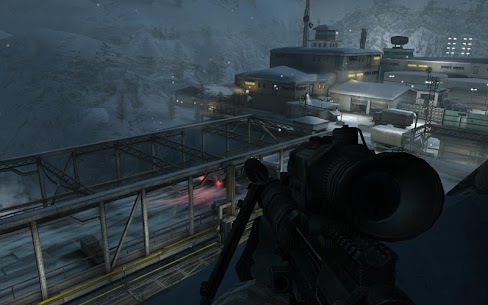 The best smartphone FPS series returns with even higher intensity and apocalyptic battles.

The best, most realistic smartphone FPS series returns with even higher intensity and an apocalyptic battle for the freedom of the United States, for one or more players.

• The deepest and most intuitive FPS gameplay on smartphones improved once again, now with a sprint and slide feature.
• Gaze upon next-gen GFX that allow for an unprecedented rendering of environments.
• Improved SFX and voice acting will immerse you in an apocalyptic scenario.

• Enter battles for up to 12 players in 6 exclusive maps and 7 different modes.
• Use your customized weapons to move up an addictive leaderboard with more than just ranks.

Certain apps allow you to purchase virtual items within the app and may contain third party advertisements that may redirect you to a third party site.