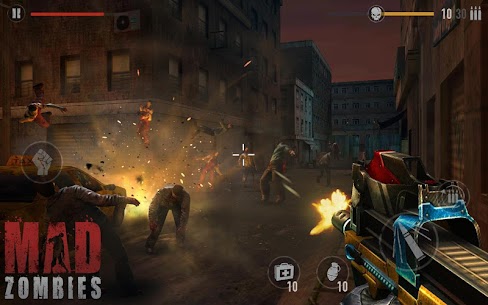 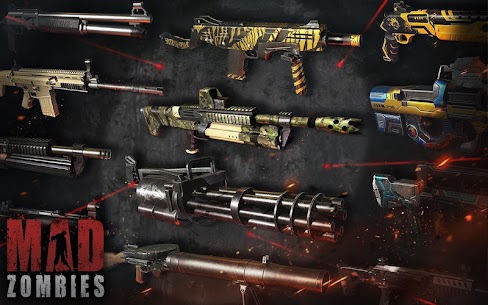 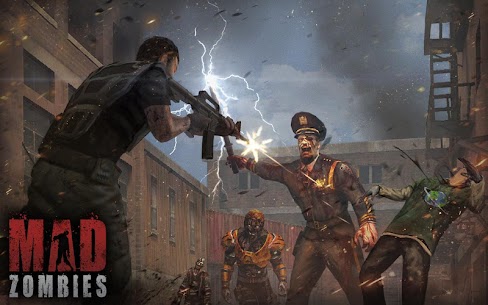 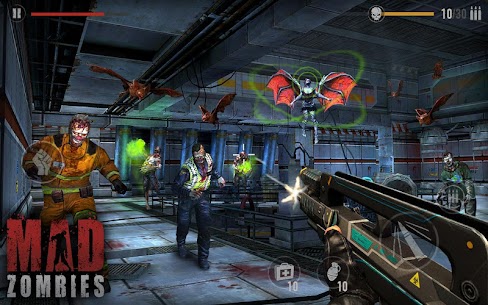 ZOMBIE OFFLINE GAMES continues the adventure of zombie killer. The whole world is still withheld by zombies, fire everywhere, the day of the dead is coming, some zombie killers are trying to regain the control, they fight for the big duty, but it’s not easy because of the zombies are getting more crowded and dangerous. Will this warfare complete or not in this Zombie game? It depends on you – the shooter survivor!

Your target is zombie, as many kinds of Zombie games, the target are dead and mad. The target can walk, run, and attack you, they are not stupid zombies, they have the squad and they know how to fight in the warfare. Zombies are walking on the village, the city, the route, maybe in the car or the plant. So to get the advantage in the zombie games, you need the strategy to kill them all, stop the dead by head shot to save your bullet, keep your finger on the trigger and shoot them as fast as you can, if zombies come to you, you’ll die!

The shooters need to become the catchers and zombie killer, there are many hunters are hunting the crazy zombies outside, the reaper can come everywhere, try to be the last one standing in this kind of action game!
This is a shooting game offline that has many kinds of features, it’s the survival games that players have to do whatever to avoid death, to become the best commando!

– In Offline games 3D, Zombie comes from anywhere, they have different age, skills and abilities, they are all mad and want to kill whatever alive
– This zombie game 2019 have not only normal zombies, some huge zombies are boss and more difficult to destroy
– There always have the unexpected Zombie come to kill you when you play sniper games, and the mad one always appears in new survival locations and land.

– This Zombie game is the offline shooting game with simple game play, but hard to be a best terminator, it requires the excellent shooting skills, headshot skills and reasonable tactics.
– Complete the duty, get bonus and equip good weapons to kill all mad zombi, defense your frontier and win in this shooter game
– You want to play Zombie games, don’t make any mistake in shooting and hunting, you can die just by a bite of zombies
– This action game let you compare your shooting skills with other shooters in World opps and get all the free bonus
– Offline Game: Play offline and enjoy this zombie game anytime and anywhere!

– Soldier can feel the real experiment in this kind of sniper games, every movement and effect in the combat is exciting
– The graphics with specific style that only has on this offline game
– One action game that makes you shout ‘’owhh’’ when killing the dead

– Shooting guns and sniper can be customized and upgrade offline with various parts.
– A lot of gun types for shooters in zombie games 2018 offline, each one has its own features, you should choose the right gun for each kind of evil
– Special effects make guns and sniper stronger and more effective to win in the zombie offline games.

– Sniper game lets you complete quests and your target to rank up and unlock more modern items
– Conquer the target, be the last warrior be standing, don’t be a dead in offline games
– The most valuable achievements are always waiting for you to conquer in shooter games

Now you can experience an attractive shooting game offline with varied zombies, guns, over 200+ exciting missions that doesn’t has on other zombie games

There are many features will be updated every week, and we always want to hear from you, your feedback is the motivation for us to create a good offline game and make it better every day!

It’s free shooting game and especially is one of offline games, let’s download it for free and to be a legend, kill all the mad and save the world!